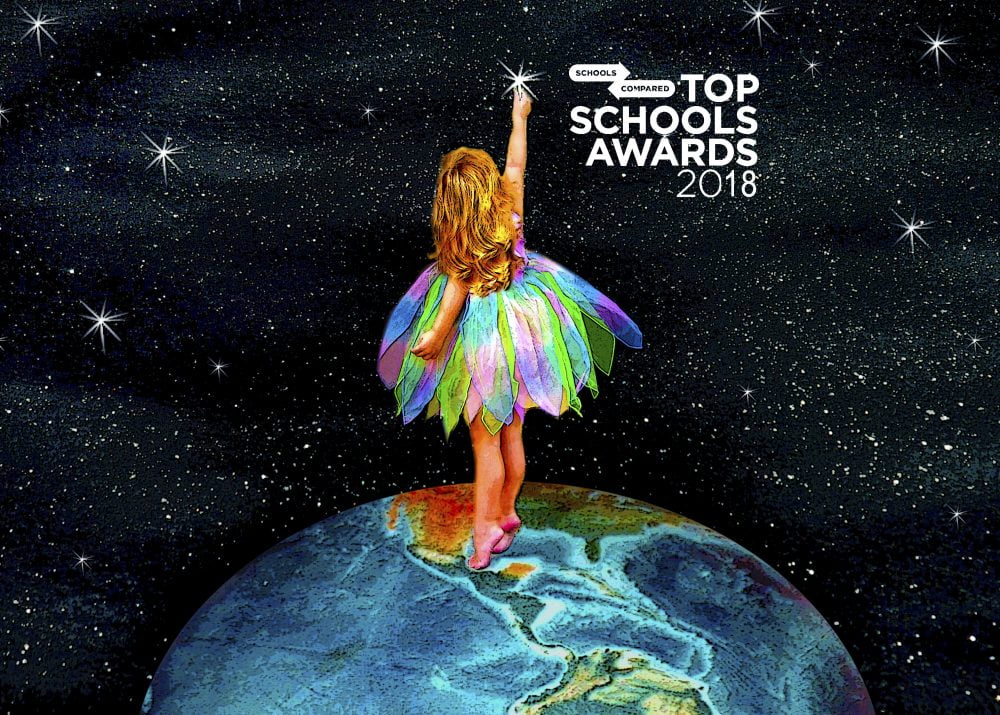 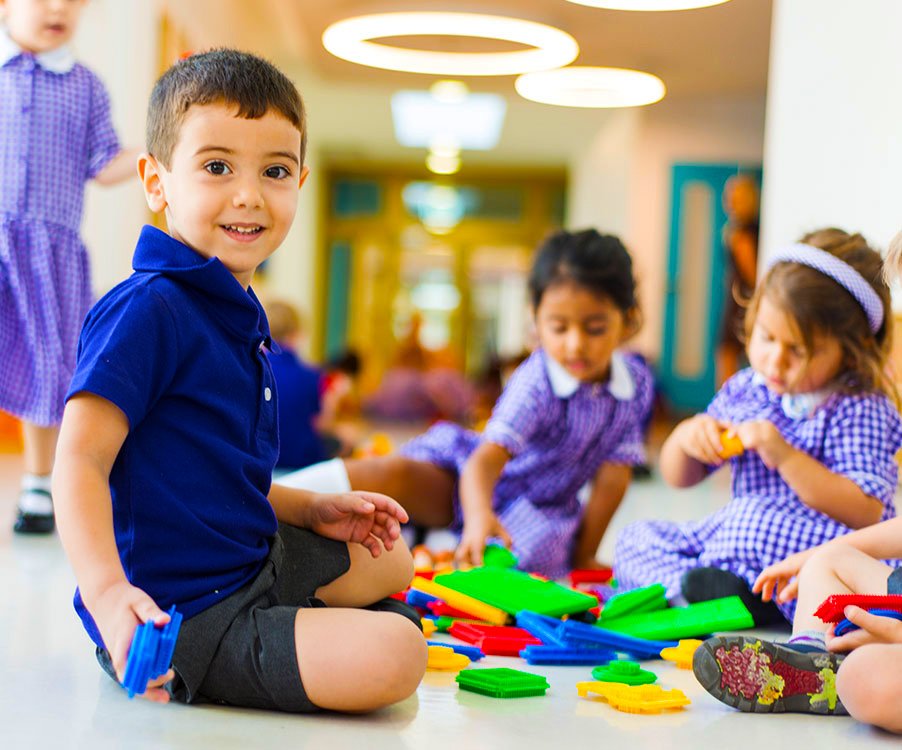 You know, this is another school that has divided parents – and we are surprised – but really delighted that Foremarke has made it to the SchoolsCompared.com Top Schools in Dubai and Abu Dhabi 2017.

It seems to be a theme of our awards that it is often the schools that are not always first thought of that have the capacity to surprise and light the imaginations of parents and their children. Foremarke has grandness writ large over its frontage – but inside it’s a warm, compassionate school with outstanding teachers that care about teaching – and, as importantly,  the children under their care.

We have visited Foremarke many times since its launch – prospective  parents should remember this is actually a young school having only undergone two Government inspection cycles. In that time it has become a Good School with Very Good and Outstanding Features – of which the most notable is its whole child and personal development of children.

Foremarke does face critique, particularly for the speed of its delivery of promised facilities. We have had the assurance that these are being addressed. Other issues are related to the inevitable teething problems new schools face  in working through the reality of the roles that they inherit on opening – these can never be planned for perfectly at design phase.

Yet those who were under the mistaken belief that Foremarke would be an exam factory, or a brand without substance have been proved wrong. Foremarke School Dubai was established as a preparatory school – a place for younger children to learn, but enjoy their childhood, independent of the growing-up pressures of combined all-throughs.

This type of school is very different – and many parents, in a world children are placed under so much pressure too early, look for schools that protect childhood, whilst also building the academic and whole child social foundations so critical to the eventual move to “big” school. Foremarke tries and more often than not succeeds in doing both. 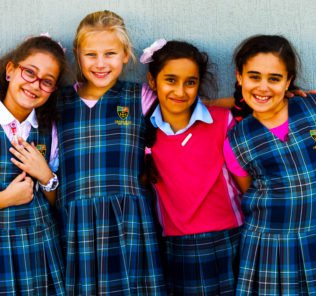 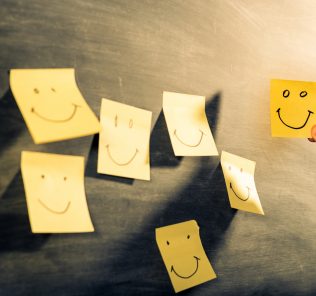 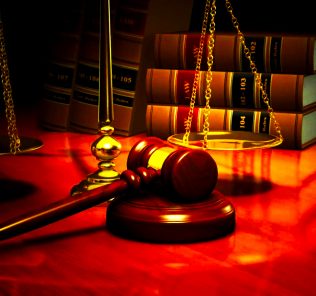 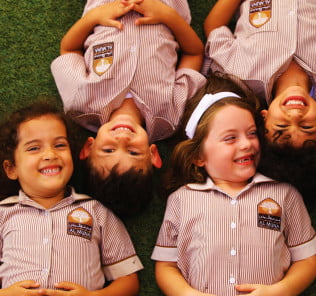 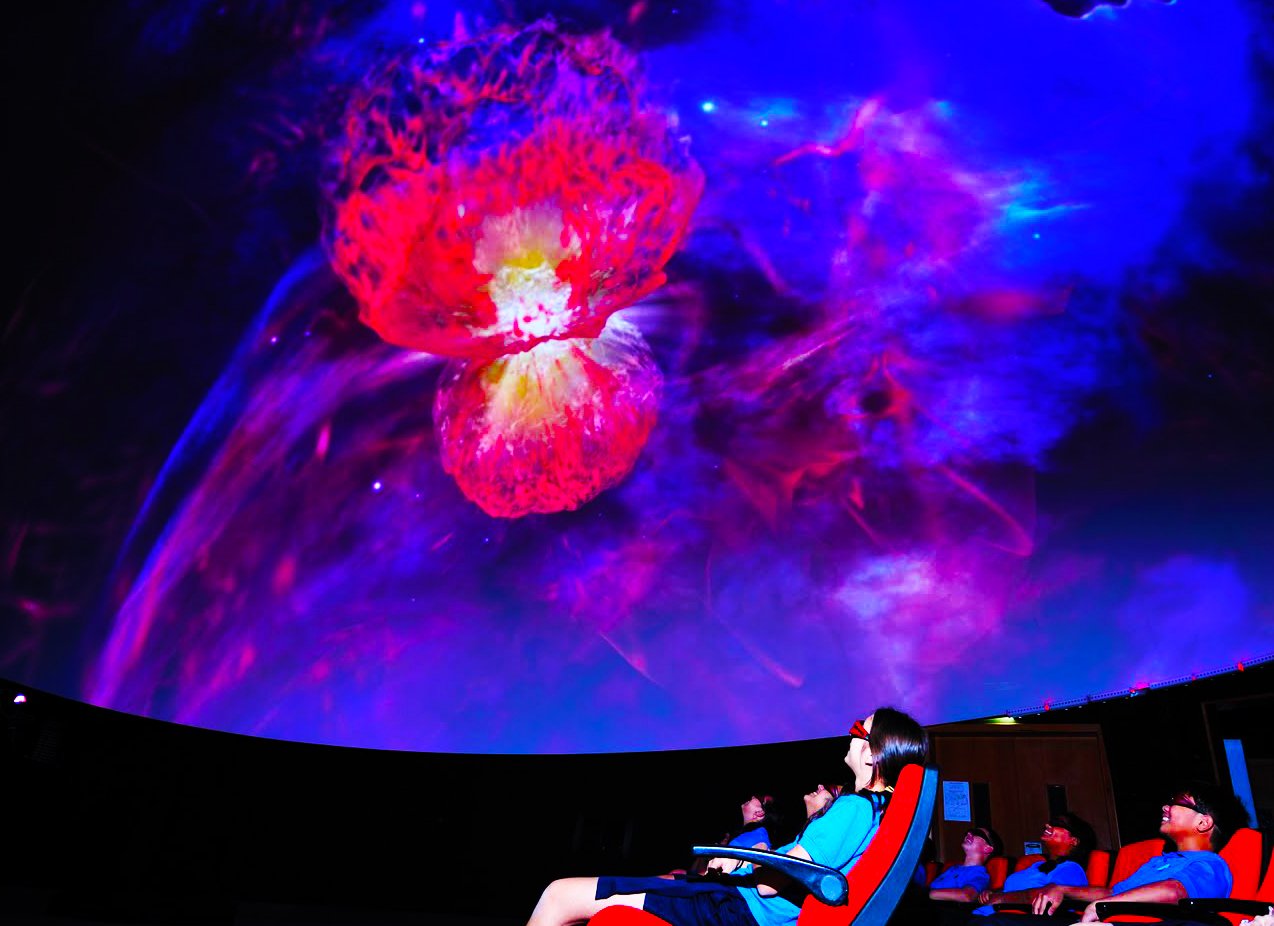 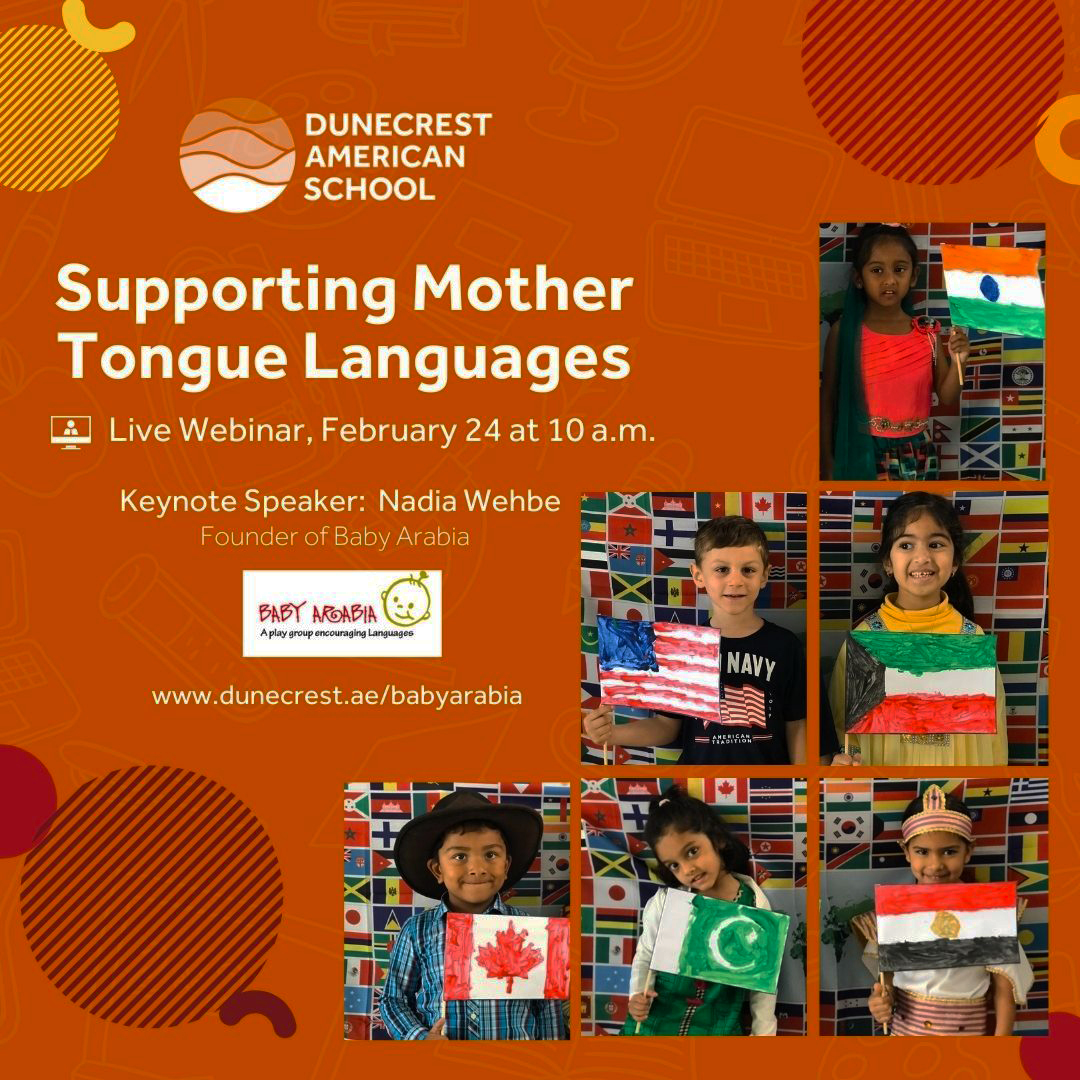 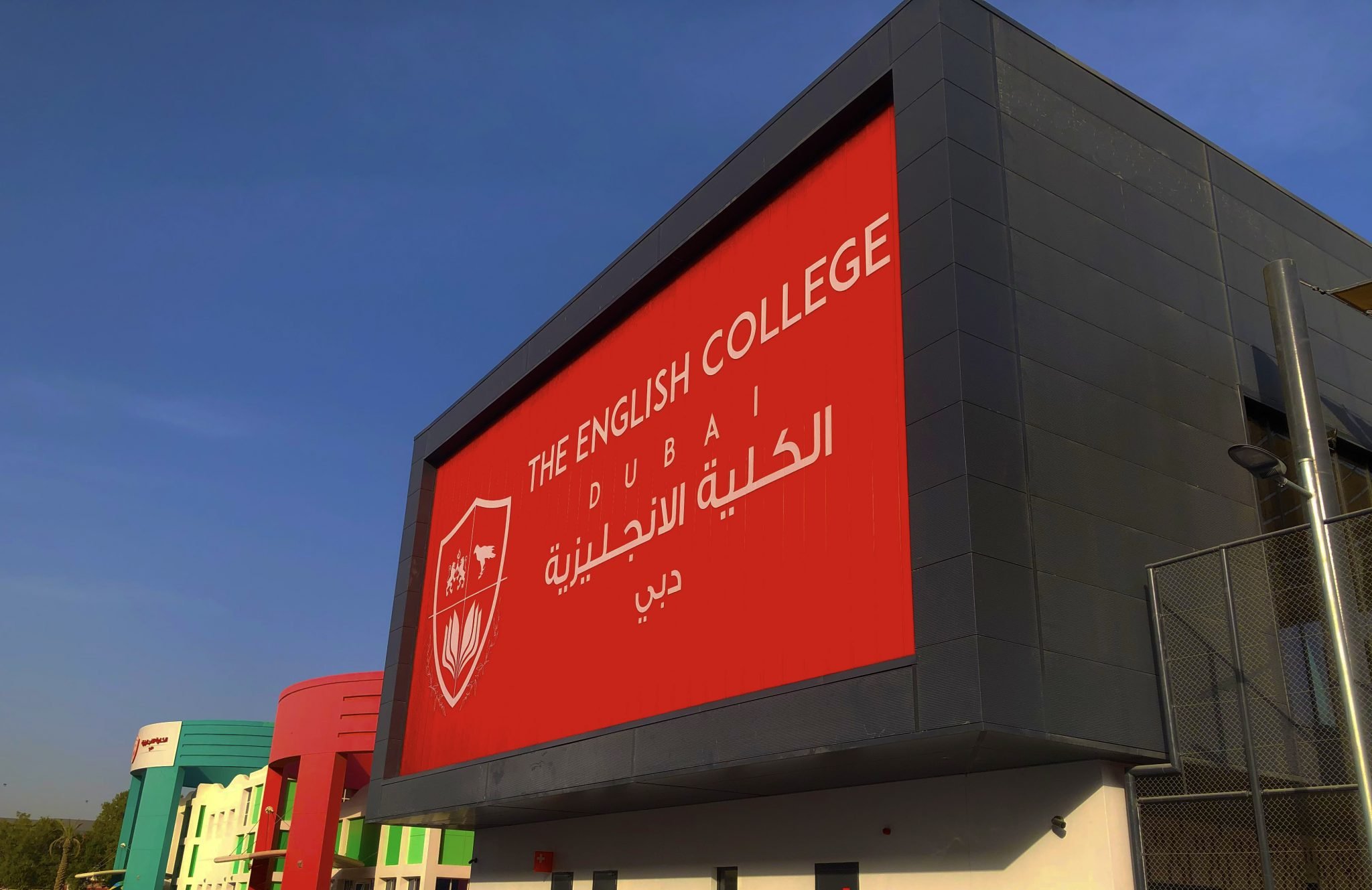 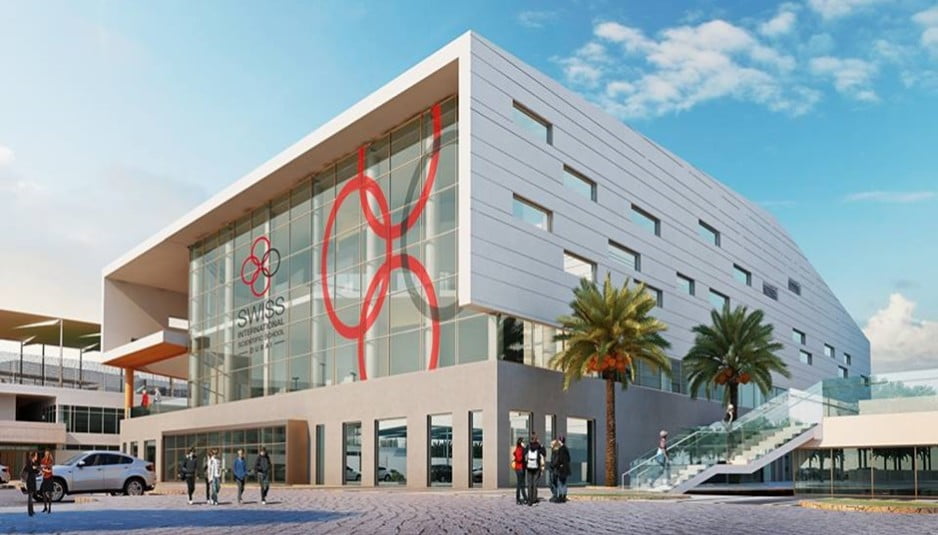